Every week, 3,700 children lose their health insurance. It’s time for Congress to act

NOTE: This blog was originally published in Medium on November 5, 2019.

Once upon a time, our nation’s leaders worked together across party lines to help America’s children grow up healthy and strong.

Even during the Great Recession of 2008–2010, state and federal leaders from both parties fought to protect our kids. Unemployment rates were doubling, and families across America were losing their job-based insurance. Even so, children’s coverage continued its upward climb. Medicaid and CHIP reached enough additional children to overcome the effects of economic downturn. As a result, the total number of children without health coverage actually fell by nearly a million, despite steep losses in employer-based coverage.

For the first time in a generation, the number of children without health insurance rose for two consecutive years — in 2017 and again in 2018. According to Georgetown University’s Center for Children and Families, 400,000 children lost coverage over this two-year period.

In other words, an average of 3,700 children per week are joining the ranks of the uninsured. The consequences for our kids are grim. Uninsured children miss screenings for key developmental milestones. That means health problems go undetected and untreated. Denied vaccinations, many are acquiring dangerous infectious disease. Asthmatic kids aren’t getting the medicine they need to prevent hospitalization. Children with vision and hearing problems aren’t getting the eyeglasses and hearing aids they require to see the blackboard and hear the teacher at school.

It’s not easy for the number of uninsured children to rise when job numbers are strong and the sun is shining on the American economy.

The explanation for this paradoxical result is simple and sad. State and federal government agencies took three actions so harmful to kids that the results overpowered the country’s economic gains.

First, in an effort to score budget savings, many state Medicaid programs added bureaucratic, red-tape requirements that made it harder for eligible families to remain insured. For example, Tennessee announced that even if it had information showing that insured children continued to qualify for Medicaid or CHIP, the state would terminate their health coverage unless families promptly completed a 98-page renewal packet. You will not be surprised to learn that thousands of kids lost insurance as a result.

Second, the Trump administration’s aggressive, negative focus on immigrant communities has harmed that community’s children. They include more than 10 million citizen children, born in the U.S., for whom Mom or Dad is an immigrant. Many of these parents have withdrawn their children from health programs. They fear that using public health services could obstruct their family’s path to legalization or harm their family’s ability to remain in the United States.

Third, the Trump administration has slashed by 88% federal funding for evidence-based national outreach programs. These programs inform the public about available insurance and help families sign up. As a result of inadequate outreach, half of all uninsured families (49%) don’t even know that financial assistance is available to help them buy coverage!

Our Congressional representatives have lots of important stuff on their plates. But they need to get back to basics, reach across the aisle, and protect our children’s future.

When children are insured, their life-long prospects improve. Reading scores and graduation rates rise. Future use of government benefits falls. Hospitalizations are less common and death rates are significantly lower for teens and adults who had insurance as children.

Government officials’ short-term thinking and reckless actions have placed our children’s future at risk, and it’s time for Congress to act. Federal law should forbid states from denying Medicaid when available data shows that families are eligible. Congress should bar federal actions that present immigrant families with the untenable choice between obtaining essential health care and safeguarding their ability to live together in the United States. And Congress must guarantee funding for outreach and consumer assistance so families get the information and hands-on help they need to obtain coverage and care.

Once upon a time, members of Congress put aside politics to help America’s children get a strong and healthy start in life. It’s time to do it again. 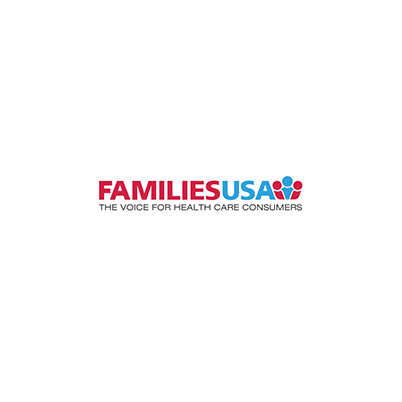 Kathy and Jacob’s Story: Why we need to fill gaps in Medicaid dental coverage 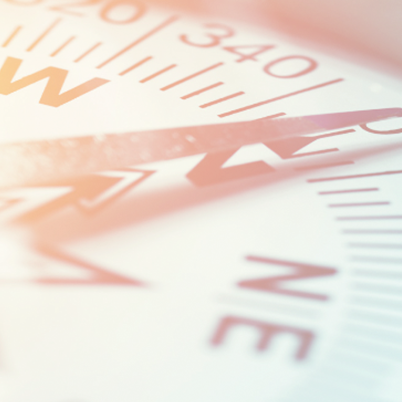 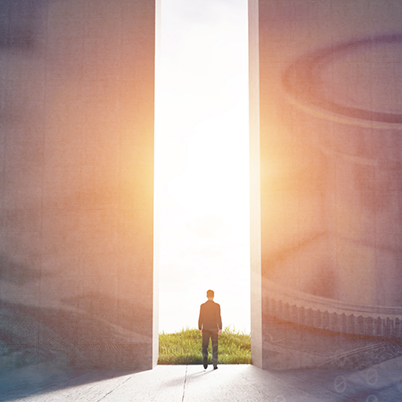