Texas vs. United States: What’s at stake for Veterans

State and federal opponents of the Affordable Care Act (ACA) have filed a lawsuit asking the courts to throw out the entire ACA, based on Congress’s 2017 decision to eliminate the tax penalty for people who are uninsured. On July 9, 2019, the case came before the Fifth Circuit Court of Appeals, which could issue its ruling at any time. The lawsuit may eventually reach the U.S. Supreme Court. 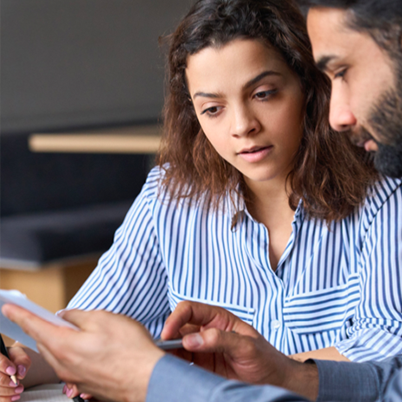 Congress Should Appropriate Funds for Consumer Assistance Programs in Every State 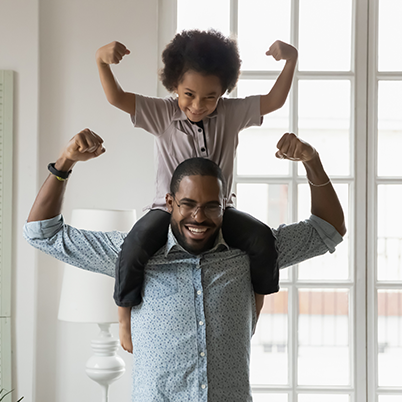