I am haunted by the memory of an uninsured woman who had advanced uterine cancer. Though a free clinic referred her to a hospital, the hospital refused to treat her, saying it would operate only when her condition was imminently life-threatening. To get treatment sooner, the hospital required a source of payment, and she had none. Without job-based health insurance, and without the means to buy health insurance on her own, timely treatment was entirely out of reach.

That was the reality for many patients before passage of the Affordable Care Act, which greatly reduced the number of uninsured people in this country and increased many people’s access to health care. As an example, the federal Emergency Medical Treatment and Labor Act, which pre-dates the Affordable Care Act, only requires hospitals to provide stabilizing care in an emergency, but not other care. None of that care is free of charge. This means that, even when they can get hospital care, uninsured patients often face debts that threaten their financial well-being for years. The Affordable Care Act provided health coverage and peace of mind to many Americans.

Now that law is at risk in a case that will be heard by the U.S. Supreme Court on November 10. As a longtime health care advocate at Families USA, a nonprofit organization, I remember life before the ACA’s passage in 2008. I remember the many people who could not get health insurance prior to the Affordable Care Act due to their preexisting health conditions or poverty, and I fear the harm that will befall families and communities across the country if the Supreme Court backslides on insurance protections, particularly during a pandemic.

People with congenital health conditions, such as hemophilia or heart problems, faced enormous obstacles prior to the ACA. Their families changed jobs to keep them insured when they reached a lifetime limit on what a job-based plan would pay for their care. In the individual market, “high-risk pools” — grant-funded programs to provide insurance — helped people with preexisting health conditions obtain coverage in some states. However, prices for this insurance varied, and, in many states, it remained unaffordable. Some states had waiting lists for high-risk pool coverage.

People faced another danger point if they moved out of state. In the 1990s, Congress guaranteed the right to join a job-based plan regardless of preexisting conditions and provided very limited protections to people leaving jobs: If people bought coverage right away after losing job-based coverage, they could get it without preexisting condition exclusions. However, if they missed that window, they were out of luck. Families USA staff took calls from people who were moving out of their health plan’s service area. Their families had been protected through a plan they bought after a job loss or by a high-risk pool, but they could not buy insurance if they moved.

A woman with lymphoma in Connecticut made national headlines when her health plan retroactively canceled her policy, a practice known as “rescissions.” Prior to the Affordable Care Act, when someone developed an expensive health condition, insurers would dig into the patient’s medical history to find out if that person had any symptoms that should (in the insurer’s opinion) have led the patient to suspect a serious condition. If so, the insurer would retroactively cancel the policy. In this case, the Connecticut woman recalled shortness of breath when exercising six months earlier, and the insurer said that should have caused her to seek treatment before enrolling. In another case, an insurer rescinded coverage for a man diagnosed with multiple sclerosis because he had not disclosed headaches on his insurance application. Consumers could not even appeal these rescissions in many states.

Other consumers had meaningless coverage. Most individually purchased policies did not cover maternity care. I remember a pregnant couple coming into Families USA, amazed that the policy they had purchased would not cover prenatal care or delivery — and there was absolutely nothing they could buy that would cover the upcoming birth.

Families USA is among the groups that have filed amicus briefs in the case of California v. Texas, which the Supreme Court will hear in November. In our brief, we cite the grim statistics about who would be affected if the Affordable Care Act’s protections are not upheld. More than 20 million people would lose coverage, a number already growing during this pandemic, and 54 million people have conditions that would make them uninsurable at any price if they sought coverage in the individual market. Millions more would face unaffordable premiums or exclusions of benefits due to their conditions. And people who benefit from mental health coverage or substance use disorder treatment, including lifesaving opioid treatment, may lose those benefits, which their plans are now required to provide. Moreover, during this pandemic, if millions more people lose coverage, the financial consequences to states, hospitals, and community clinics — already struggling to meet needs — will be devastating.

For me, this case is personal: I know people whose health care depends on continuation of the Affordable Care Act. I hope that the justices do too. 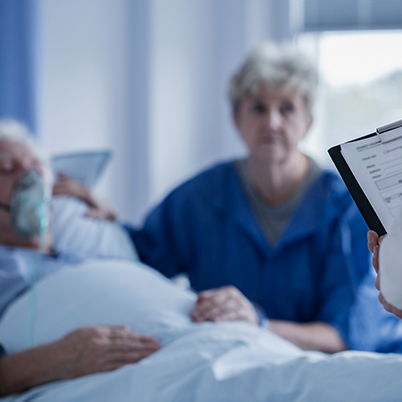 Trump Administration Reverses Course on Medicaid Maintenance of Effort Provisions, Clearing the Way for Devastating Cuts in the Midst of the COVID-19 Pandemic 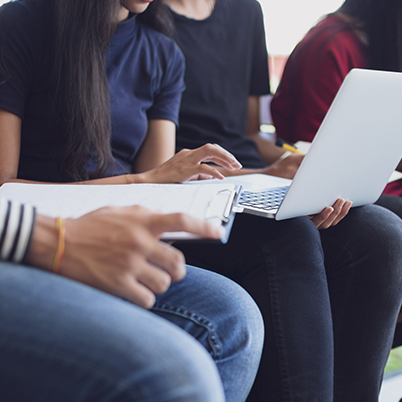 It’s Open Enrollment for 2020! Resources to Help Consumers Get Covered

Letter Urging Improvements to the U.S. Organ Procurement and Transplant System to Better Support Families and Save Lives